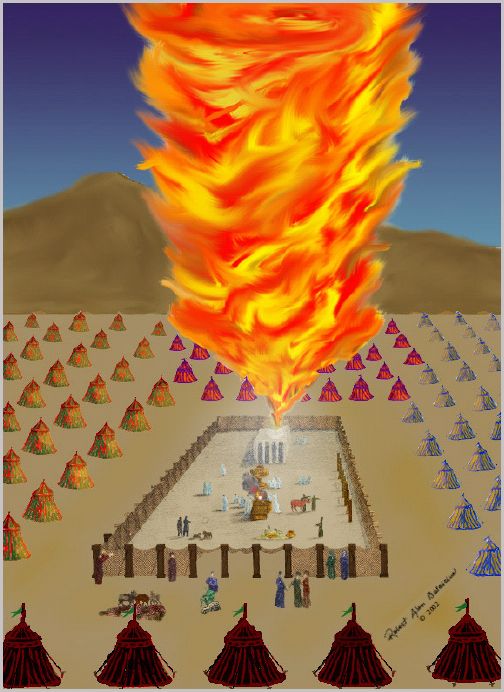 This next illustration, by a real artist (and I have the below available in both post card and poster size, inquire) better shows the magnificence in a wider angle, reaching toward the clouds. 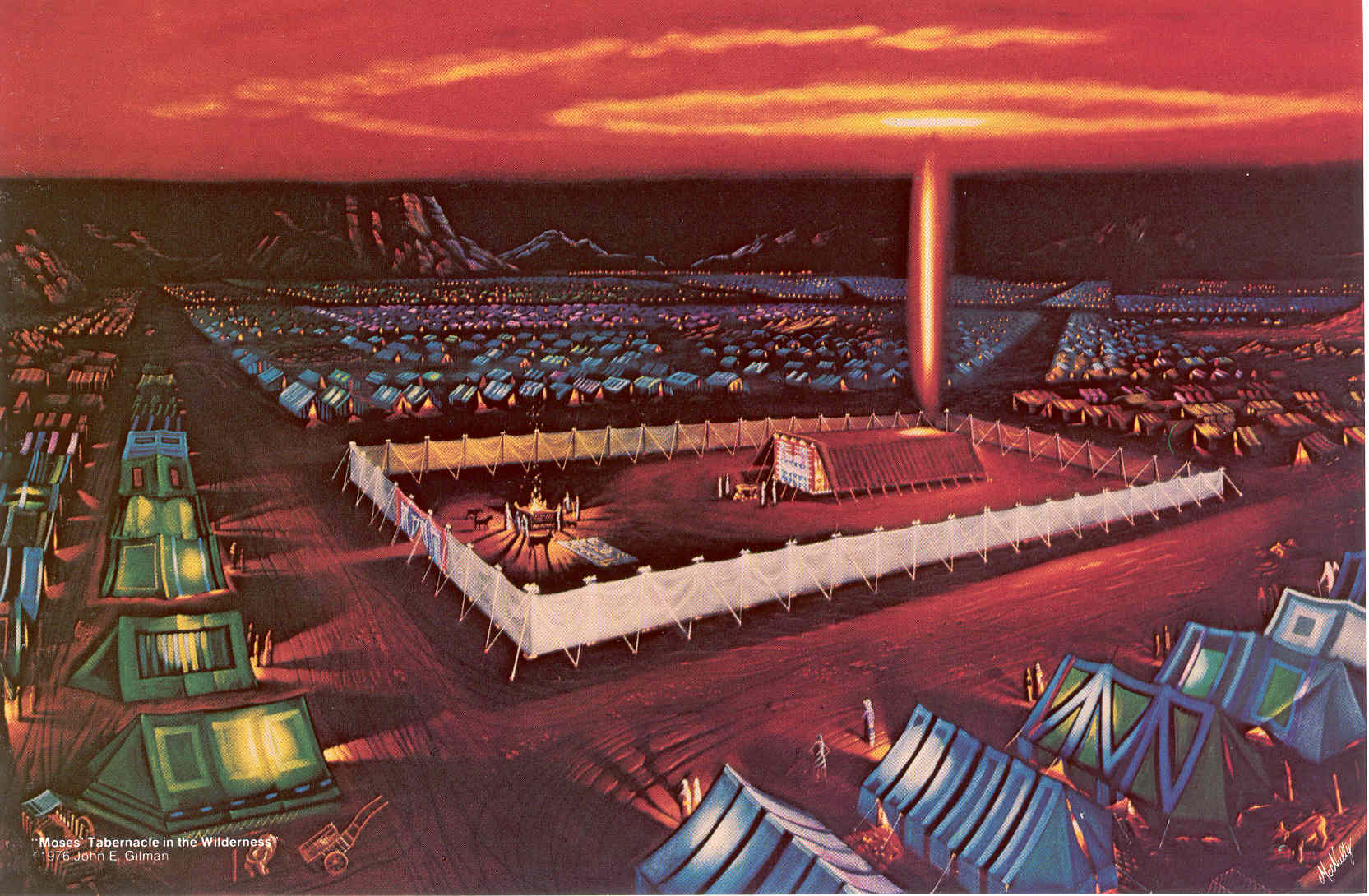 Scripture tells us after Adam and Eve’s sin:
“So He [God] drove out the man; and He placed at the east of the garden of Eden Cherubims, and a flaming sword which turned every way, to keep the way of the Tree of Life.” (Genesis 3:24)
As I reveal in my book, What Was the Mark that God Placed on Cain...? I believe the notions of well-meaning, but confused artists have tainted the understanding of many Biblical events in the minds of most Christians.  I do not not believe this was “an angel holding a flaming sword”.  Scripture says that there were cherubims (actually, the rendering into English is redundant, cherub is singular, cherubim itself is plural, cherubims is then a double plural and senseless; it is like saying, "angelses" instead of angels) —there was more than one angel, most likely 2 and there was one “sword.”  Further, it was one flaming “sword”.  However, I believe this was not a sword, but the very same Pillar of Fire that millennia later hovered over the Tabernacle. 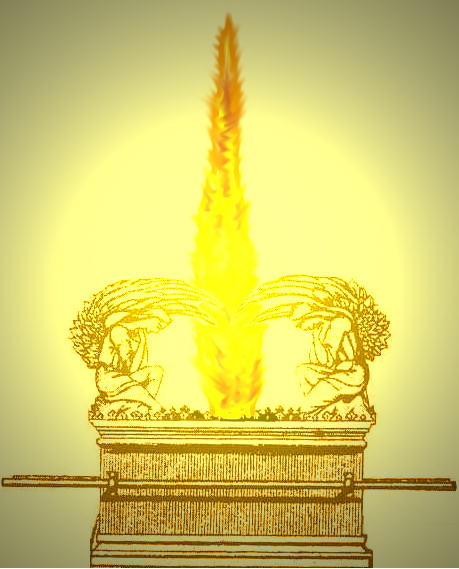