someone emailed me to ask my opinion concerning a post someone had made at a catholic site: 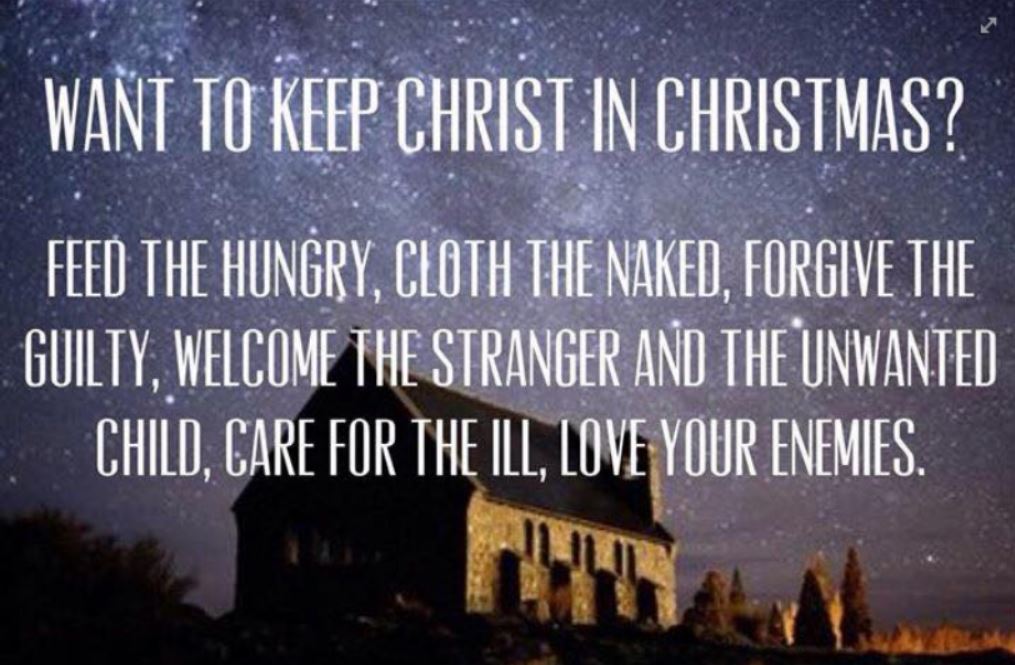 Here is my reply:

Even a MUSLIM ("Muhammad Khan") at this site, along with the
thousands of others said "amen"... if this Muslim had truly converted to Christianity

(if that were even possible), he would have changed his muslim name.

This of course is unbiblical paganism intended to destroy Christianity.  God commanded us to discriminate because He discriminates; He put a difference and so should we.  He separated us and we should remain separate as He commanded.  Even as we are not to call unclean those whom God has cleansed, so also we are not to call clean those whom God has not cleansed.  This is catholic color-blind immoral pseudo-christian sentiment.

We are:
Not to forgive those who are guilty, but those who repent.
Not to help all strangers, but our kinsmen from afar.
Not to help the wicked, God's enemies, those who hate the Lord; we are not even to help our own kinsmen if they are in unrepentant sin.

God's command to "Come out from among them and be ye separate" does not have any room for "invite them all in".

Light cannot have fellowship with darkness.

This is near-sighted, color-blind, one-dimensional Antichrist pseudo-spirituality used like a con-man unscrupulous shameless salesman, trying to guilt-trip people into embracing God's enemies by pairing it with something they hold dear, Christmas.

[Though Christmas itself is pagan, so it is fitting; but most Christians don't know it is pagan; but most Christians also don't care, because they are not really Christians; if they were Christians, they would care and they would reject it once they learned of its paganism--and they would want to learn whether it was pagan before continuing to celebrate it, if they were truly of God.  God said learn not the way of the heathen.  Scripture says he who says he loves God and keepeth not His Commandments is a liar and the truth is not in him.  Christmas and Easter are pagan with a candycoating of Christianity to make them appear valid and they are insults to God.  Paganism + Christianity = paganism.]

This is why Christianity is being destroyed; because blind and dumb christians follow false shepherds with a perverse interpretation of the great commission and a perverse interpretation of practically the entirety of the New Testament.  They deceive their spiritually inept blind followers into embracing those who hate God thinking it pleases God for the Master's children to lay down their lives for the dogs.

God commanded separation.  The unity that He commands, therefore, refers only to our kinsmen who are in the faith--and not with those God commanded us to never join ourselves to.

If Christians applied the same stupidity to any other area of life we would never have developed a civilization but would still be rubbing sticks and stone together to make fire.

However, the enemy does not have the same tolerant and loving religion or altruism.  Their goal is to destroy us.  We are to lay down our lives for our brethren; not aliens; not God's enemies.  They don't plan on doing the same.  Nowhere did Christ say, "The Good Shepherd lays down His Life for the wolves, the dogs, and the pigs".  Christ is not a swineherder.

Only God knows each heart, but His Word is clear.   Those who do not obey what He clearly said, not someone else's perverted interpretation, do not know God.  Christ said His sheep know His Voice and the voice of another they will not follow.  If sheep follow some voice other than Christ's then they are not His sheep.  If they knew God they would understand Holiness.  They do not.  Everything to them is common.  Christ made us all whores and mongrels.  That is their mentality.  God commands us to study and learn and meditate on His Law.  If they did that, they would understand what the mainstream teaches is not what the Bible says.  Like Christmas, they prefer their pagan traditions and who cares what God thinks; He'll get over it.  No concept of Holiness, no concept of Judgment.  God deliver your stupid blind sinful people

Also, in response to a statement of faith I read about concerning a protestant group in England, here are my comments:

It is sad that even those closer to Biblical doctrine think that it is a God-honoring thing to extend equal rights to other religions in Christian lands.

How can they expect God to honor them if they recognize and tolerate other gods and idols.

Other gods and idols have the right to exist in pagan lands, but not in Christendom, and that is why Christendom is being devoured by them.

Why can't they see this?

You don't "tolerate" and give "equal rights" to God's enemies and those who hate Christ.

Do these good protestants they think that when Christ returns that He will "tolerate" His enemies and pagans?

While we cannot root out the tares entirely because many are too subtle, clearly there are other plants that are not easily confused with wheat, which God does not want growing in His field, and those should be told that they have no place, no rights, no tolerance in Christendom; —and why is that a strange concept? They do not give white Christians equal rights and tolerance in their nations.  It is suicide for us to.  As I have long written: When two sports teams or two armies meet on the field of battle and one side rigidly follows a prescribed set of rules and the other side does not; the side that does not will win every time.  You don't play games with the enemy.  The enemy is not a gentleman nor a Christian nor moral.  His goal is to kill you and your family and efface the world of your religion.  WHY would you want to treat such with "tolerance" and "equality" and have a "fair fight"; and then rebuild his nation for him once you destroy it?  That is FOOLISHNESS and immoral.  When God destroyed Egypt for a second time, for their haughtiness and offenses against Him and His people, God declared Egypt would never rise again.  WHY then do we treat God's enemies in a manner that God did not?  God said we were not to seek their peace or prosperity forever, and that we should make no treaties with them, and that we were to never intermarry with them.

Even as the remnant that returned from Babylon, when confronted by the hybridized pagans living there, said they too would help build God's Temple and worship with them (worshiping God merely as one of their many gods, and infiltrating the truth Church) and Nehemiah replied, "YE HAVE NOTHING TO DO WITH US OR OUR GOD".

Don't these men of this Protestant organization, as admirable as they are in other areas, don't they read the Bible and have they no common sense?  Giving equal rights to aliens violates God's commands of separation and not making treaties or seeking the peace or prosperity of God's enemies, it also means recognizing their gods in our lands; but it also means that we will eventually be outbred and out voted in our own land, and when they become the majority they will not afford to us the same "equality" and "tolerance" and then we will not have the right to worship our God in our land since it would not longer be our land.

How can people be so blind?

Open the eyes of your people and turn the wickedness from their hearts.