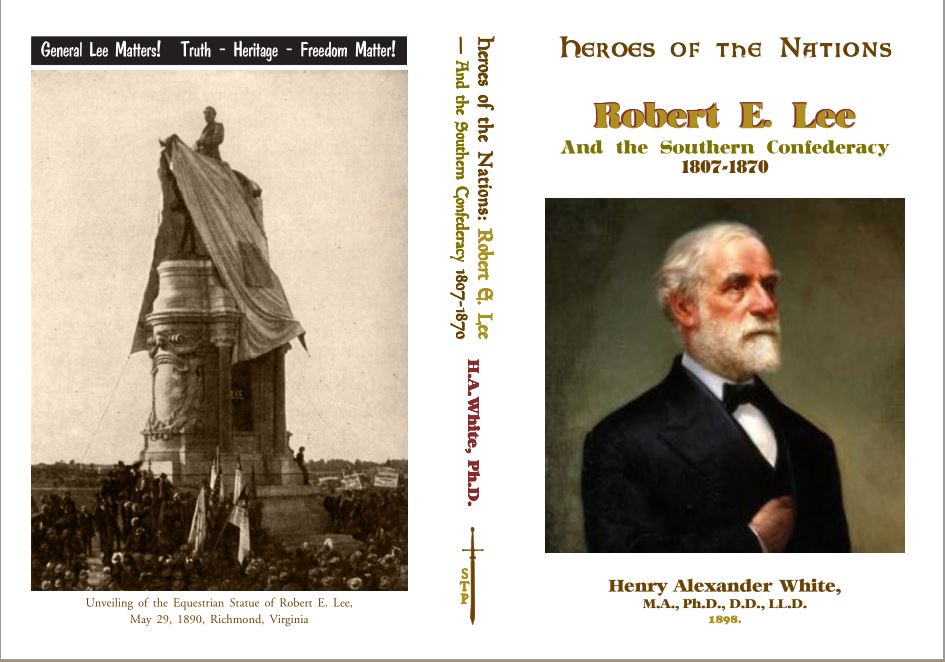 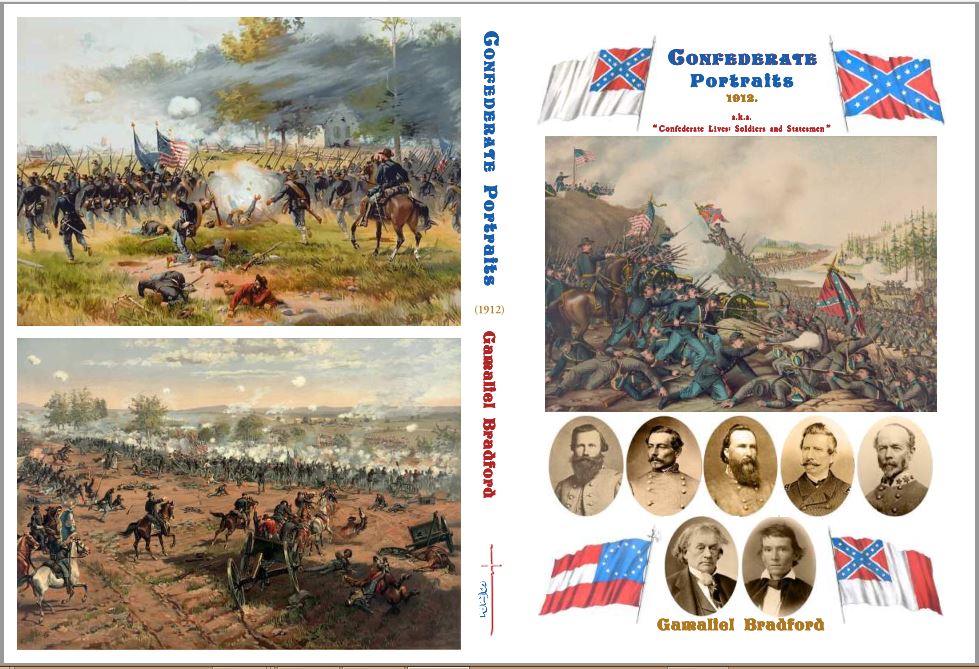 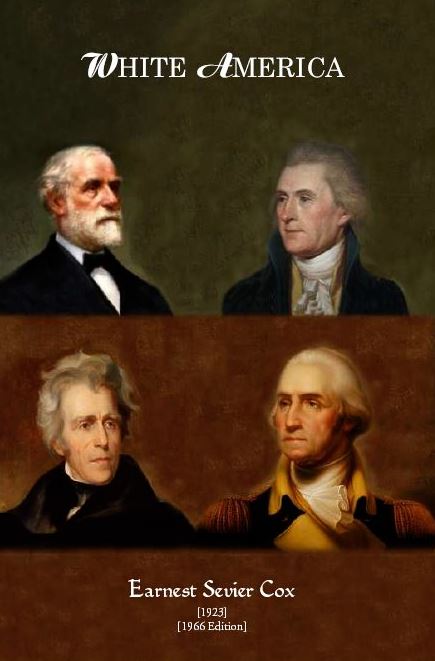 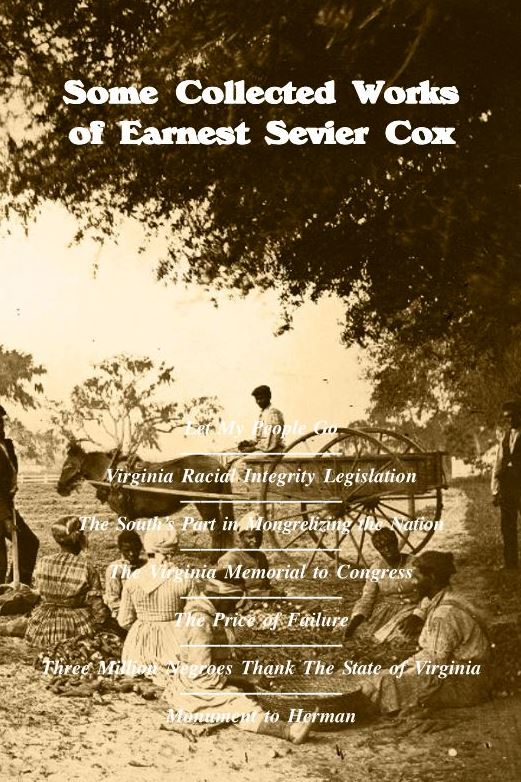 Even the Slaveowners didn’t tax the slaves for their food, clothing, housing, land, or anything they bought or owned...!

The U.S. received less than 1% of the worldwide slave traffic.

The U.S. was only involved in slavery for about 200 years, while other nations were involved for 4,000 years.

Less than 3% of white people in the U.S. owned slaves.

It was LESS EXPENSIVE to hire a laborer than to own a slave.

The majority of blacks here in the U.S. did not have any ancestors in the U.S. who were slaves during the time of slavery.

The majority of whites here in the U.S. did not have any ancestors in the U.S. who owned slaves during the time of slavery.

The majority of blacks and whites in the U.S. came to the U.S. after the time of slavery.

Many States in the U.S. did not even exist at the time of slavery.

No blacks alive today in the U.S. were ever slaves, and none have a father or a grandfather who were slaves in the U.S. at the time of slavery.

Over 100 years and TRILLIONS of Dollars in welfare programs for blacks.

Over 100 years of crimes and murder committed by blacks; and all the cost of police, courts, prisons.

Most of our inner cities, mega-cities, and neighborhoods that our ancestors established have been taken over by blacks.

There are still places in Africa and the Middle East that have slaves.

How can all whites owe all blacks “reparations” for anything...?  If anything, they owe up reparations.

It is an anti-intellectual fraud to destroy the nation.

Even if each is given $250,000... like the monthly welfare check, they will blow through it (even as many pro athletes do) and then when it is gone demand more and if they are not appeased they will just burn and destroy.

They will never be satisfied.

People who live irresponsibly in a demented fantasy will never be satisified.

When catered too you enable them to forever be irresponsible and then throw a tantrum when they don’t get what they demand, which they are told by agitators that they deserve... believing African-American ghost stories simply because they have been taught to and repeated to them since childhood—which have nothing to do with reality / truth.

- Some Astute Observations Concerning the Peoples Encountered on an African Expedition while in Search of the Source of the Nile River — Excerpted from “The Albert N’Yanza: The Great Basin of the Nile and Exploration of the Nile Sources” (c.1866) by Sir Samuel White Baker, edited by RAB, superbly shows the nature and character of the blacks, turks, and arabs, 88pp., 6.00 + P&H. excellent! very eye-opening, highly recommended; fascinating info.