See also PDF link at the bottom of this page.

“If the Blind Lead the Blind...” or In the Doldrums with the Foul Wind of Hobart Freeman’s, “Every Wind of Doctrine” (1975) - His Monumentally Weak, One-“Chapter” Attempt to “Refute” The Christian Anglo-Israel Truth, Collapses In Upon Itself Like a House of Cards in a Whirlwind during an Earthquake - Rebutted with Actual Facts, Scripture, Documentation, and Logical Thought (2022) by Robert Alan Balaicius, 81pp., stapleback booklet, 7.00 + P&H. 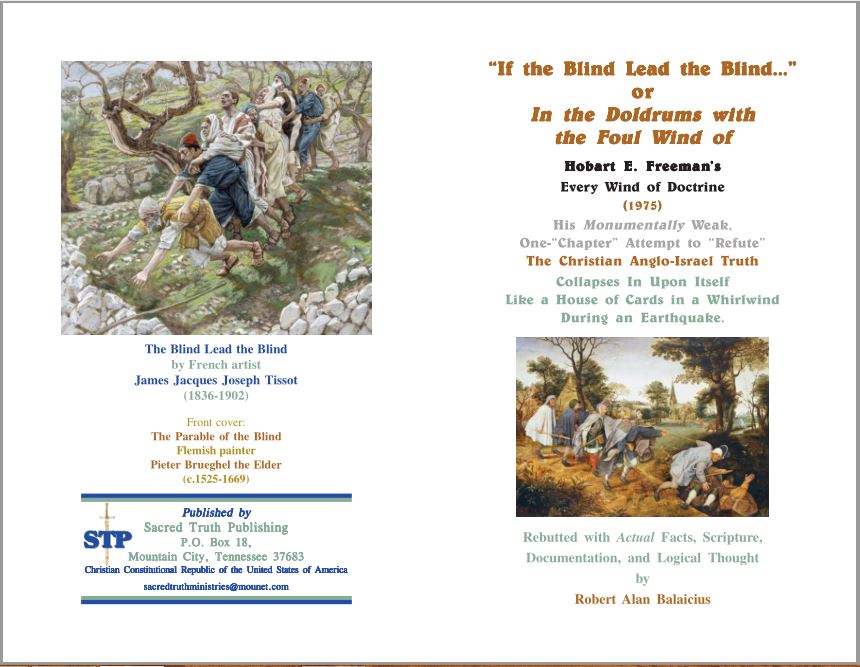 See also another detailed similar work that I produced in 2016:

Rebutting a Limp ‘Refutation’: Christian Anglo-Israel Defended; “Heresies Exposed” —Exposed as Impotent Hearsay, 88pp., stapleback booklet, 7.00 + P&H; begins w/ 10-page “exposé” from a book I reprinted by a mainstream author, “Heresies Exposed” (the entire book deals with many false doctrines, and the author included a 10-page chapter on “British Israel”, though he proved himself ignorant, dishonest, and inadequate) and ends with my 72-page rebuttal. 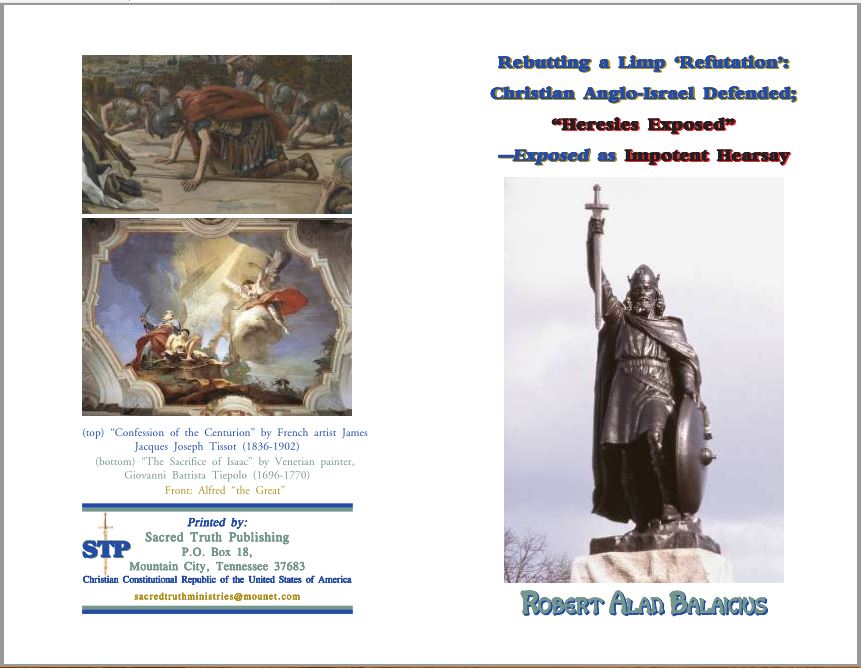 Also contained in my printing of: 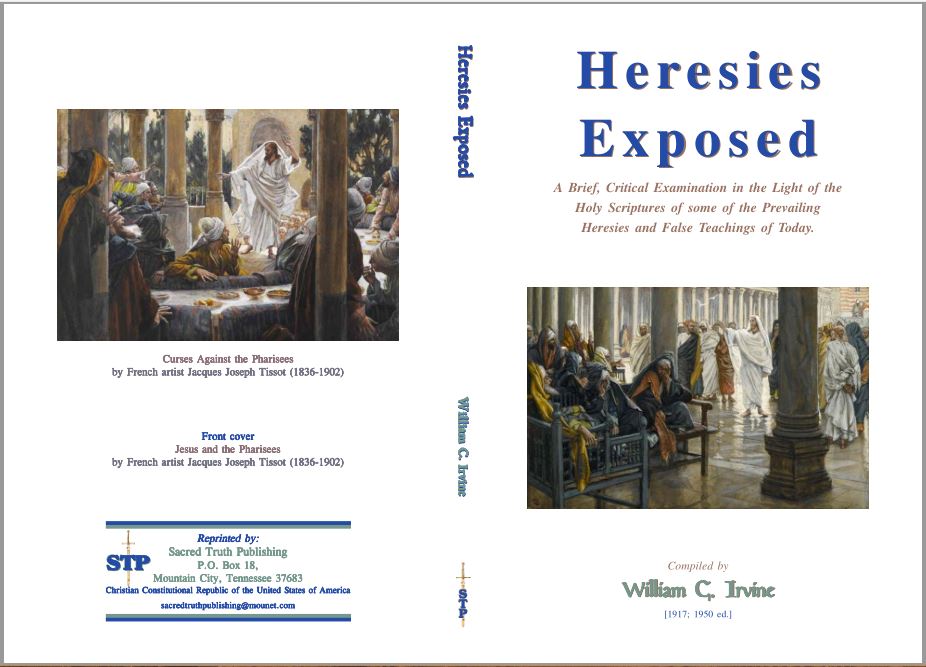 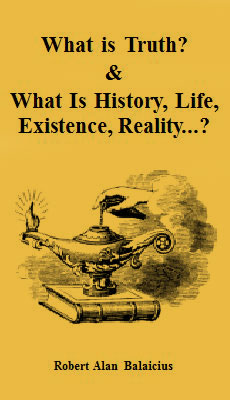 April 2022 new books to be printed in a few months and others restocked added to inventory or now ready.pdf