THIS makes as much sense as the treasonous, unconstitutional politicians’ immigration and Criminal “Justice” Programs and attacks against the Second Ammendment for all true citizens.

Every Democrat, RINO, "Progressive" Liberal, Socialist (but I repeat myself) should own several of these for personal protection—and never hesitate to use them.

If this were on the market the problems in the U.S. would practically clear up over night...! 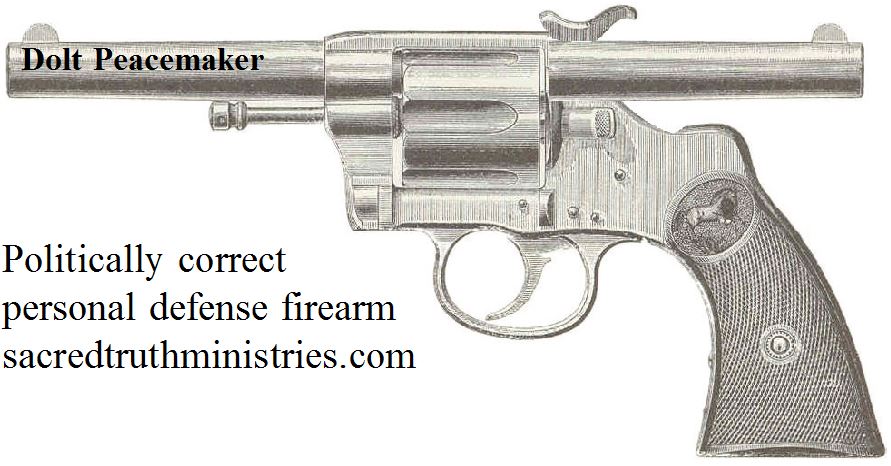 All Politicians need to be arrested, indicted, tried and convicted for their multifarious TREASONS!

The Liberty Document: The National Debt: Does It Exist & If So Who Owes It? & Some Thoughts On The Hidden Agenda Behind Immigration, Gun Control & The Health sCARE Monopoly (2020); Robert Alan Balaicius; full of statistics, common law citations, court rulings, clear thought, powerful info., 350pp., paperback., 20.00 + P&H. 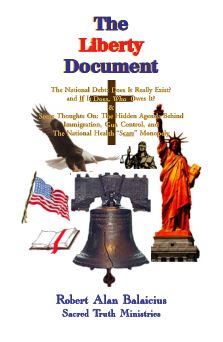