Below are numerous emails I received, with my comments.  Everyone needs to watch this video and pass it on.

[This link appears to have been removed by youtube....

The nation is divided over this because half the nation is: 1. a Gimmie-grant / Rape-fugee/ alien invaders and their descendents (who are not lawful citizens*), 2. a native born person on welfare, 3. a government employee, 4. corrupt Big Business who wants the government to keep robbing Peter to pay Paul, 5. youth who have been brainwashed in the public schools who think that communism is good and that money grows on trees.  Thus half of the people voting in the U.S. (who should not be voting...

In my 10-year project (see at the end of this Rumination) A Coordinated Chronological Table of the Patriarchs, I list all the Patriarchs from Adam to Moses, and all interrelated dates at all known times, which shows how old each Patriarch was at the time as all others, and in relation to dates of key events such as Creation, the Flood, Call of Abraham, Exodus, etc.  I also projected that the year of Christ’s Return would be around the end of 2024 and that 2025 (beginning of the Millennial...

A humorous parable and then my comments.

A Japanese company (Toyota) and...

Someone emailed me the two unrelated passages below (in Luke and Micah) and asked for a brief explanation.  My explanation of the two passages follows.

“20And when He was demanded of the Pharisees, when the Kingdom of God should come, He

Chaos will erupt across America in less than 100 days... no matter who wins the election - NaturalNews.com

This is a good article, except that it is not that they are “immigrants” that are “difficult to assimilate”; that is not merely sugar-...

A Rhino Crying - a Country Dying 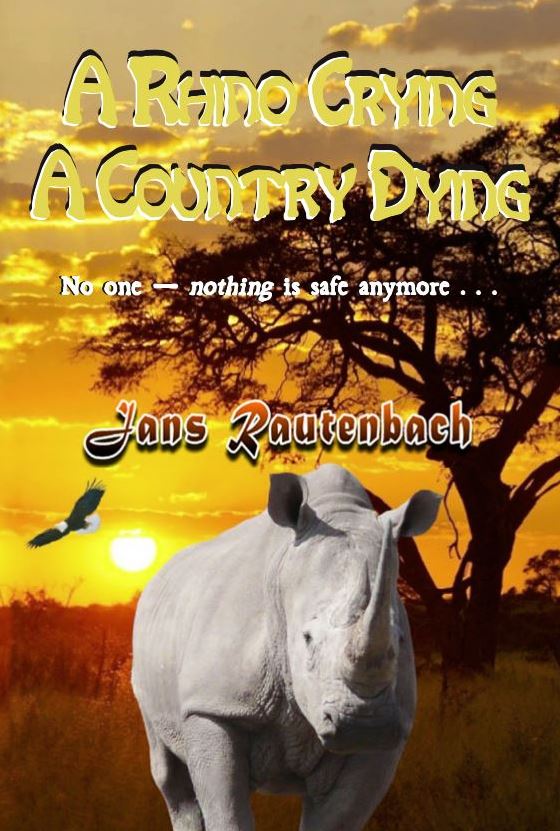 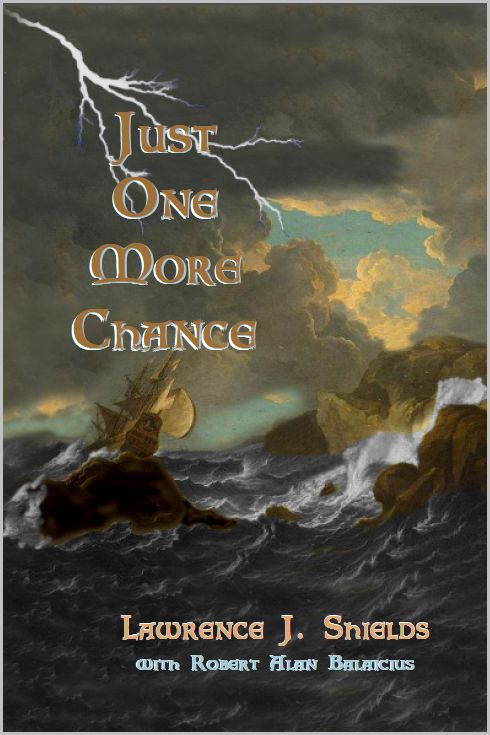